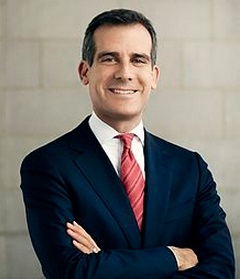 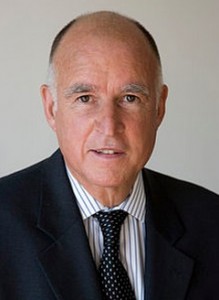 Fun Fact: There is a 28 year gap between his first term and his second. 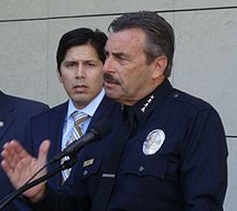 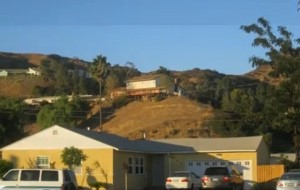 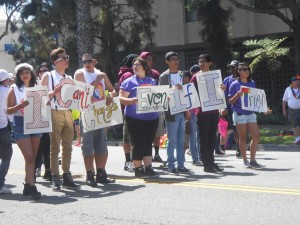