HomeMoving To LA StoriesI Love the Surf City I Live In 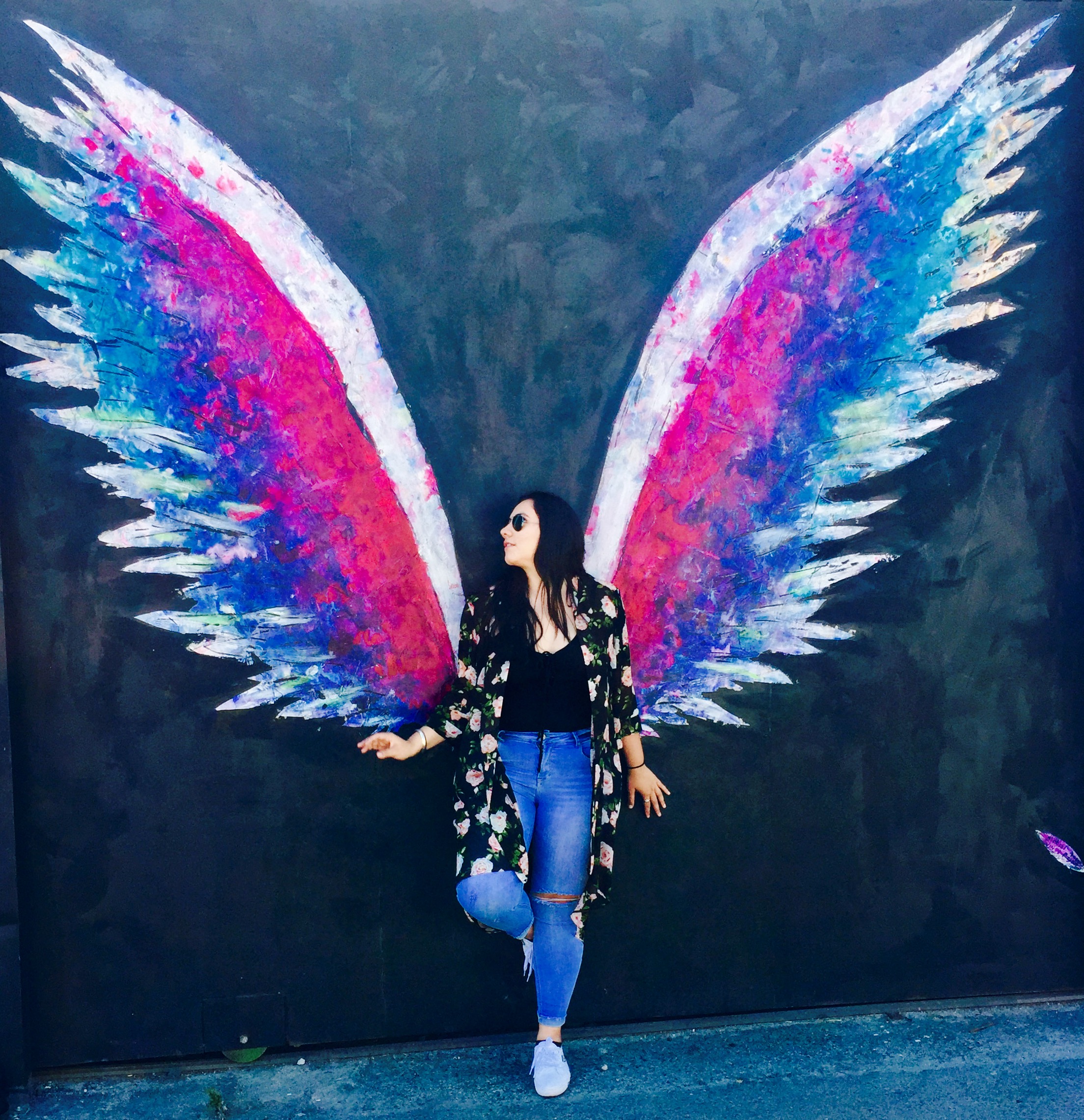 Where should I start….

It all began when I moved to SoCal…

My life wasn’t going according to plan back in Texas. I had recently graduated from University and I was a bit stuck helping my parents get their USA residency. We are from Mexico but we came here to have a good life. The process of helping my parents took 9 months and finally when they got their papers.. I felt relieved( I was finally able to move out and find a job and start my professional career).

Little that I know it wasn’t that easy. My first plan was to moved to Dubai .. but that didn’t go so well. Not only because I couldn’t find a job but I also didn’t had enough money to go and stay there and find a job. I had spent so much money on going out and helping a friend in need. I decided to stay in the US and get some experience and maybe later on move to my so beloved Dubai.

I met this guy online that lives in LA and started talking to him almost everyday. He talked about how great California was and that it was a great place to live.. despite of how expensive the cost of living is. I always loved California and it was a place I wanted to move when I graduated from High School… which also didn’t happen because I was too young to be living by myself (according to my Dad). I decided to apply to some jobs and visit California and see what my options were.

I visited LA twice and it wasn’t until the second time I visited that I got a job. A job that wasn’t exactly what I wanted. For starters the location wasn’t in LA it was actually in OC (Orange county) which is still a pretty cool place to live I have to admit.

That shitty Job was my only excuse to move because I no longer wanted to live in Texas. The next step was to find a place to live.. after hours of searching and investigating areas near my Job, I just couldn’t find anything. OK here it goes…… but don’t judge me, I went on Craigslist. Yup! Craigslist was my last resort and my only key to find something. I said to myself “How bad can it be, its worth the try” Lol. I am not gonna lie it wasn’t easy but i founded a great place to live In Huntington Beach only 2 miles away from the beach at a great price( to be exact only $725 a month utilities included and did I mention we have a pool!) it was just unbelievable. The people reading this in SoCal please don’t be jelly Haha. That’s why we should never judge a book by its cover.. I didn’t judge craigslist neither should you.. okay maybe just a little bit somethings can be super sketchy there I have to admit. I was just lucky and now I really love the place where I live. The tenant and my roommates are great and I can’t complain. The only thing is maybe I share a bathroom but that’s about it…

Okay taking my story back to that time. I had finally found a place and I was so ready to go back to Texas pack all my things and move to SoCal. That’s exactly what i did. Took the first plane back to Texas and I started packing. Call me crazy but i drove from Texas all the way OC all by myself hahaha. It took me a week to pack and exactly one day of driving if it wasn’t because I stopped in Arizona to rest. When I finally got to LA I had all that weekend to sleep and rest before I started my job on Monday.

My Job literally sucked no joke… It was the worst job I ever had. I was working 12 to 14 hrs a day for only minimum wage (commission base only) . I had no time for myself I had weekends off and they were begging me to work on Saturdays like for real? This wasn’t explained to me when I got interviewed which was so unprofessional…I did knew the kinda job that I was doing . I only wanted an excuse to move out. A month passed and i was slowly getting tired of this job … you may be thinking a Month and tired of the job already .. Well yes! It sucked that much… In march I went on a business trip for the job.. and in that trip i decided to quit i wasn’t getting enough money and management was so rude and inconsiderate to their employees. I had no benefits no 401k … nothing. I was talking to my sister that night that I decided I was gonna quit once the trip was over and one of my coworkers overheard that I was telling her that and that I also had a job interview that coming Monday.

Next thing one of the managers called me and asked me if everything was okay and i said, Yes everything is fine. She then said, “so why you want to quit’ and i was like who said i wanted to quit?????? I overheard she said.. she was far from me the only one that could have said anything was my coworker who I realized was a snitch……. Then my manager said I also overhead you have job interview on Monday. I felt threaten by her and I told her, yes I do is there a problem.. I am allowed to do it. There is no words to express how unprofessional this was. To the point that she even said we are sending all of you back home when the week wasn’t even finished. We still had more day of work there! Thankfully I was only 3 hours far from my home, So I drove back home that Friday night and on Saturday I wrote my resignation letter. In a way it had to happen this way because it open my eyes that I was being exploited by this company. There is so many things to go on detail about this but I will not go into it …You can already see it sucked! 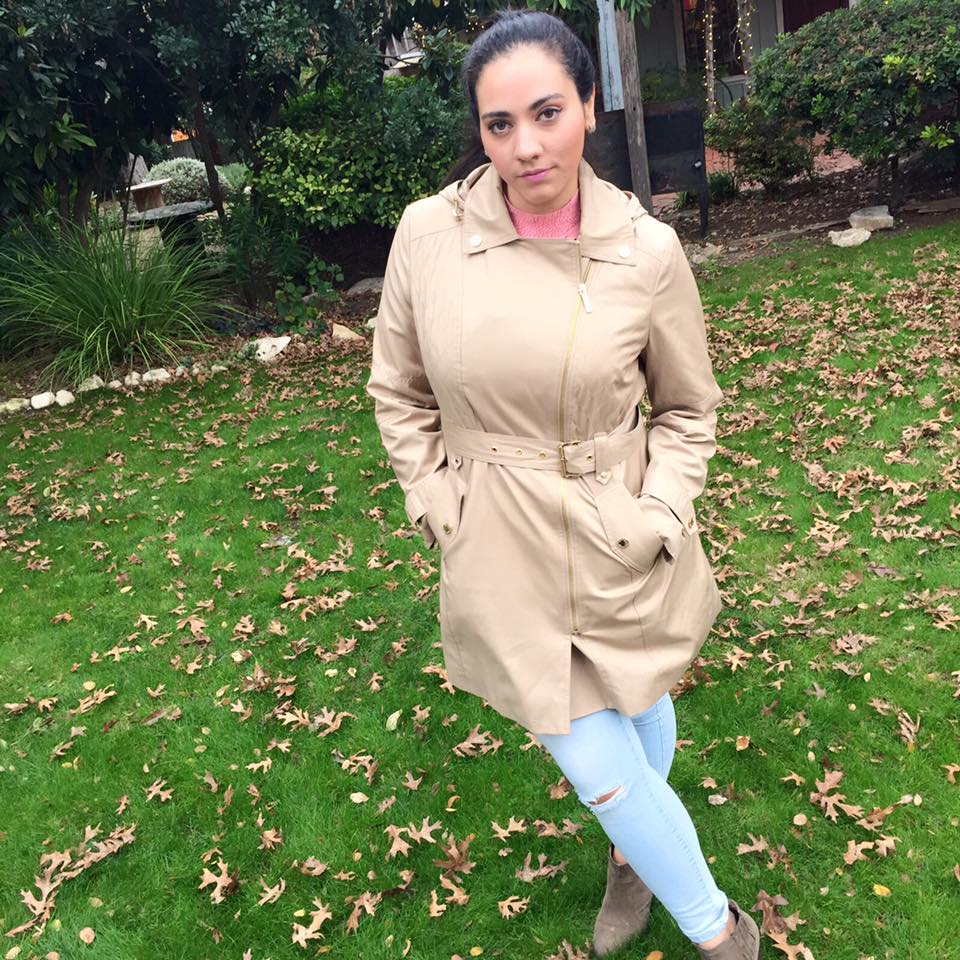 I had no friends since this job consumed me a lot. I did have a friend who would call me occasionally and he was, I guess, the only person I could talk about what happened in my life. He is the kind of person who would talk to me for a long period of time and then he would disappear for also a long period of time. I haven’t talk to him in like a month. So he is not a reliable friend. I was without a job for about 3 weeks to be exact. In those 3 weeks I focused on finding another job. I had several job interviews and no luck. I was nervous and desperate for a job.. You know I have bills to pay as everyone does. The only thing that saved me was my tax return.. and I thank God for that.

I went into old habits of talking to strangers online on a virtual chat that I used to use a long time ago. I believe that kind of helped me to distract myself and talk to people since I had absolutely no friends. I met cool people that I talk to now and its been great so far. During that time I also met a girl that lives near me and now we are good friends.. I enjoy hanging out with her a lot.

The third week I finally got a call from a recruiter. She had found me a good job. I did the interview and in less than a week I had a job already. Things just started to fall into place and I was finally getting my life back. I forgot to mentioned while I was unemployed I decided to become a vegetarian and its been a great month without meat. I feel amazing! I am not saying I will never eat meat again but I can definitely say we don’t need meat in our systems.

For now I dedicate my time to getting the best out of life and to be a better person. I feel like my life has just started and that definitely this chapter will be a good one. Moving to another state wasn’t easy at the beginning but now I feel blessed and I know many good things will come my way. I miss my family back in Texas but I know my Dad is proud of me and that was my initial goal in moving out. I really wanted to show him that I can be independent and that I am grown woman. Even though I miss Texas I know living there wasn’t for me. I love California especially the surf city I live in.

Keep up with Paloma on her blog! VISIT PALOMA’s BLOG

Following Your Dreams in Los Angeles

On November 5th, I packed two large suitcases and boarded a plane to my new home, Los Angeles.  ...

A $1000 Grant was awarded to 23-year-old Essa from Minnesota because she moved to Los Angeles a ...

A $1000 Grant was awarded to Jai from Dallas, Texas because she moved to Los Angeles and made p ...