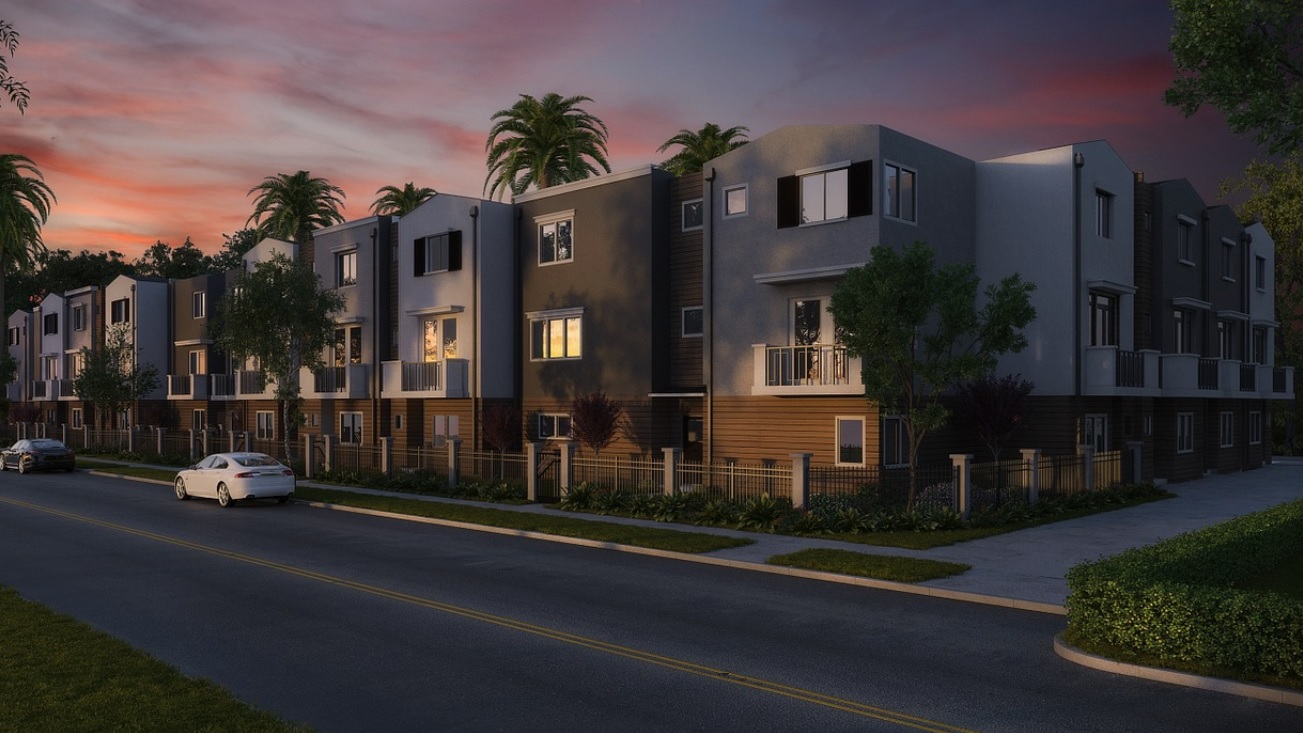 Is this area safe?

Its hard to answer this question. Some people live in “bad” neighborhoods their entire lives and are just fine while some live in “nice” neighborhoods and become victims of random violence. I know that’s not the answer you’re looking for but its the truth. Did your friends who lived in CA live in Inglewood or nearby? Did they have any personal experiences there or did they just hear through the nightly news or word of mouth that it was unsafe? And if they did live there, how long ago was it?

When I was in high school in the 90’s, Downtown L.A was mostly just wholesale businesses, some corporate professionals and other working people during the day then became what looked like a zombie apocalypse at night with homeless people wandering around. Over time that changed drastically. The homeless were still there but old buildings were converted to loft apartments, trendy bars and restaurants started popping up, a monthly art walk, movies in the park, concerts, etc.

When I began living in DTLA in 2009, a lot of friends and family had these outdated ideas about what downtown L.A. was. My sister asked where I bought my groceries, thinking I was limited to just buying white bread and dusty canned goods from liquor stores. She had no idea that I had a much nicer grocery store within walking distance than she had in her sleepy little suburb of L.A.

The only way to know what a place is like, is to actually go there and see for yourself. Plan a trip here to visit and drive around during the day and at night. What you see may surprise you. People with the best intentions have outdated ideas of what certain areas of the city are like when they’re always changing…for better or for worse.