HomeFeaturedWhen Should I Move To Los Angeles? 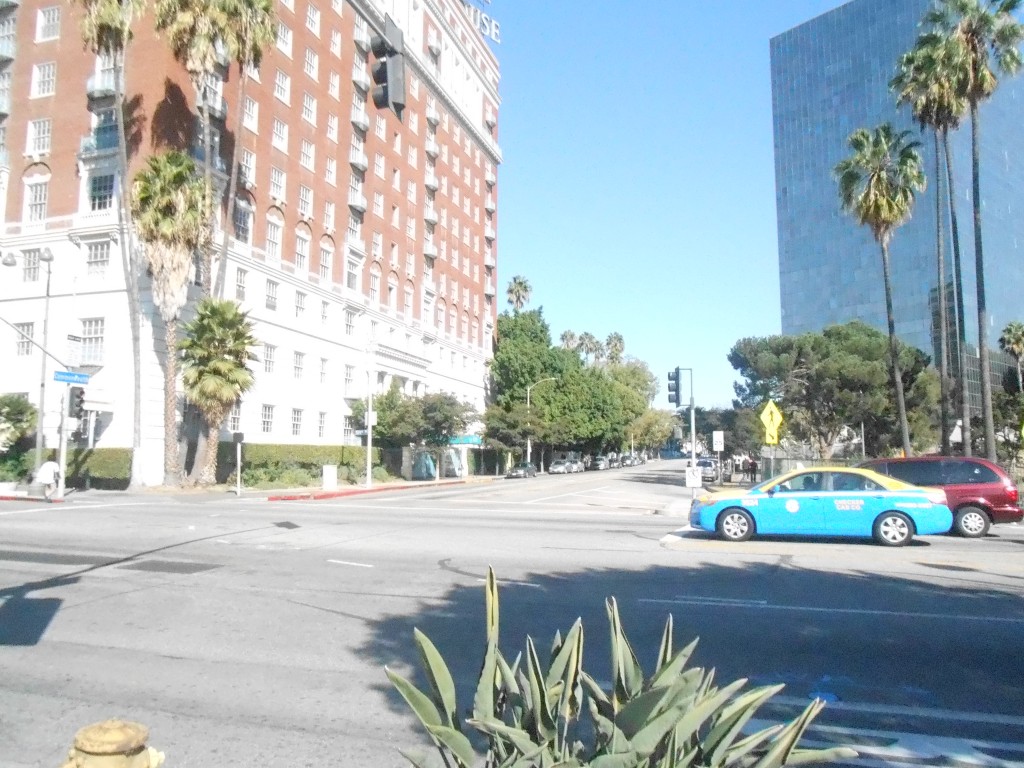 If you are moving to other cities, it is a good idea to take into account the weather. You won’t be able to explore a city if you are buried under a foot of snow and if you decide to move to a city during the winter you will become depressed by staying inside all of the time.

I'm Experiencing Culture Shock
West Hollywood's L’Assiette Steak Frites Is Really A Treat
Should I Plan To Stay In A Shelter If I Don't Have Money to Move to LA?
Share!
Tweet
Notice: Please check settings of Facebook API in Theme Options -> Advanced

QUIZ: Where Should You Live in Los Angeles?

Should You Take a Plane, Bus or Drive?

CAR   If you have a car, you should definitely drive but with gas prices this may be costly. Bu ...

How To Find Temporary Housing In Los Angeles

If you’re moving to Los Angeles and you need a temporary place to stay you can try these ...