HomeBig NewsThe Oprah Winfrey Network is Moving to The Lot In ... 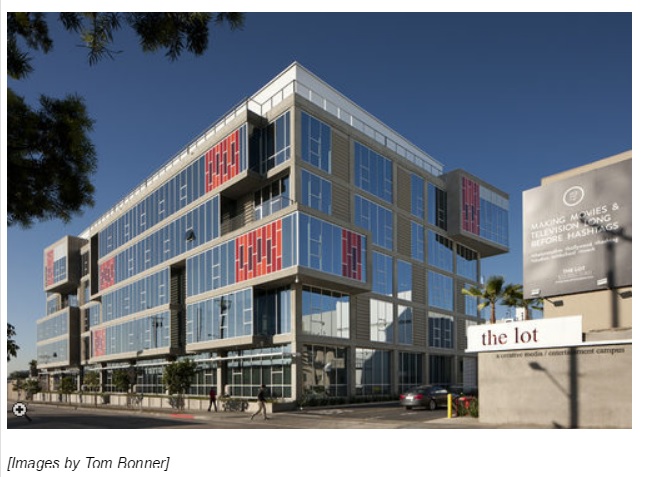 The Hollywood Reporter announced that Oprah Winfrey has finally closed down her Chicago studio and moved to Los Angeles to take residence at The Lot in West Hollywood.  After 26 years being headquartered in Chicago, The Oprah Winfrey Network and Harpo films are taking their burgeoning multi-media company to Hollywood where they belong.

Located at 1041 North Formosa Ave in West Hollywood, CA, The Lot has been the home of major movie and television productions like Adventures In Babysitting (1987), The Green Mile (1999) and The Love Boat (1985). The transition is projected to be complete by December 2015. 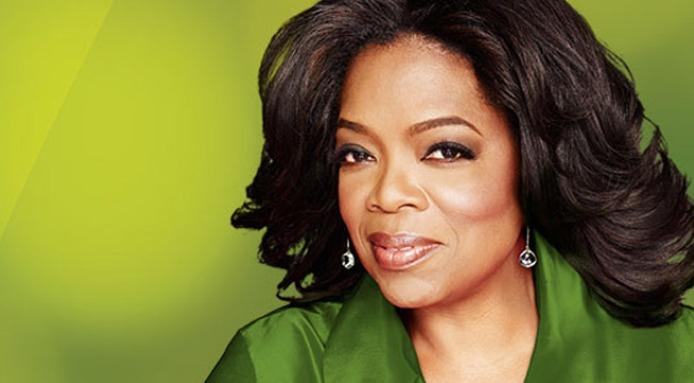 How To Tell People That You Are Moving To A New City
Do You Need Experience To Book A Background Acting Gig?
When Should I Move To Los Angeles?
Share!
Tweet
Notice: Please check settings of Facebook API in Theme Options -> Advanced

Which Are The Most Diverse Neighborhoods in Los Angeles?

[box] My partner and I are planning a move to LA next summer from Chicago. We’ve been hav ...

No More Hiking To The Hollywood Sign At Night

The hike to the Hollywood Sign is a rite of passage for new LA transplants. If you haven’ ...