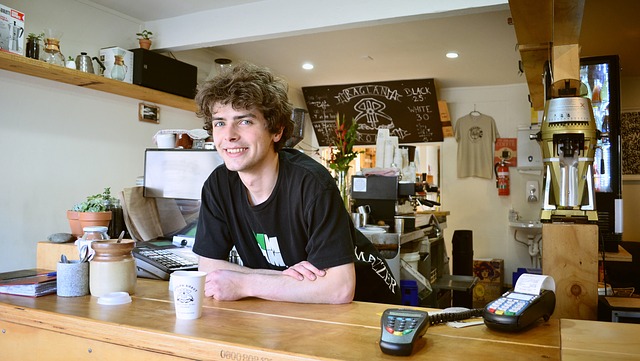 In recent reports, nearly half of Los Angeles county residents earn less than $15 per hour. This Tuesday, a monumental plan to raise the minimum wage to $15 per hour over the next 5 years has been approved.

Several other cities, including San Francisco, Chicago, Seattle and Oakland, Calif., have already approved increases, and dozens more are considering doing the same.

Any Job Is a Good Job in Los Angeles

While many of the 58 counties in the state of California sadly proclaim unemployment rates of 1 ...