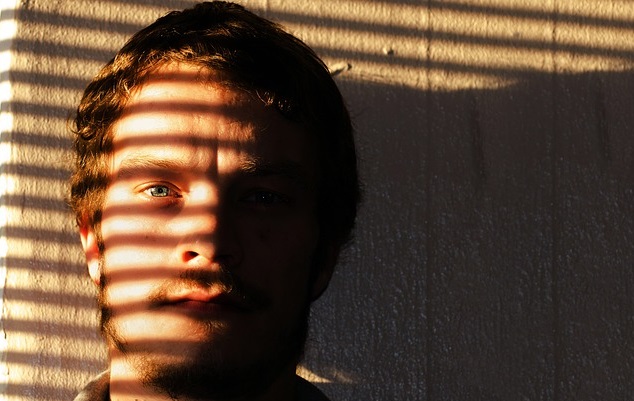 When you first move to Los Angeles, chances are you’ll find a roommate to split the costs of the expensive real estate so you can experience living in Hollywood or someone close to the metro line. This is a great idea because it will help you adjust to being here and you will feel safer at night.

BUT- when you are examining potential roommates do not EVER move in with someone who confesses that they are unemployed because they WILL steal from you.

The first person I met here in Los Angeles was unemployed when I went to stay with her and even though she offered to allow me to stay on her couch for free, I gave her money anyway. Suddenly, my food went missing, my drinks and my birthday bottle of liquor. And when I asked about it she just replied- Huh?

The second one on one roommate I had here was this woman who lived in North Hollywood and she was also unemployed. None of my things went missing but she did talk to me death which made me move out after only 4 days and when she agreed to give me my money back she paid me back in fake money. Yes, I lost a few hundred dollars to her because she was a scammer. The police said I couldn’t do anything about it.

Lesson I learned: People will do anything when they are about lose. Find yourself someone who wants the help with rent but isn’t desperate for it.

When Should I Move To Los Angeles?
Moving to LA: Benoni From Las Vegas
10 Things You Must Do To Survive in Los Angeles
Share!
Tweet
Notice: Please check settings of Facebook API in Theme Options -> Advanced

Search For Roommates In Los Angeles

When you’re preparing to move to Los Angeles the best thing you can do is find a roommate ...

Furnish Your Apartment With FreeCycle

So you’ve made it to Los Angeles and you’ve managed to get your first apartment! Yo ...