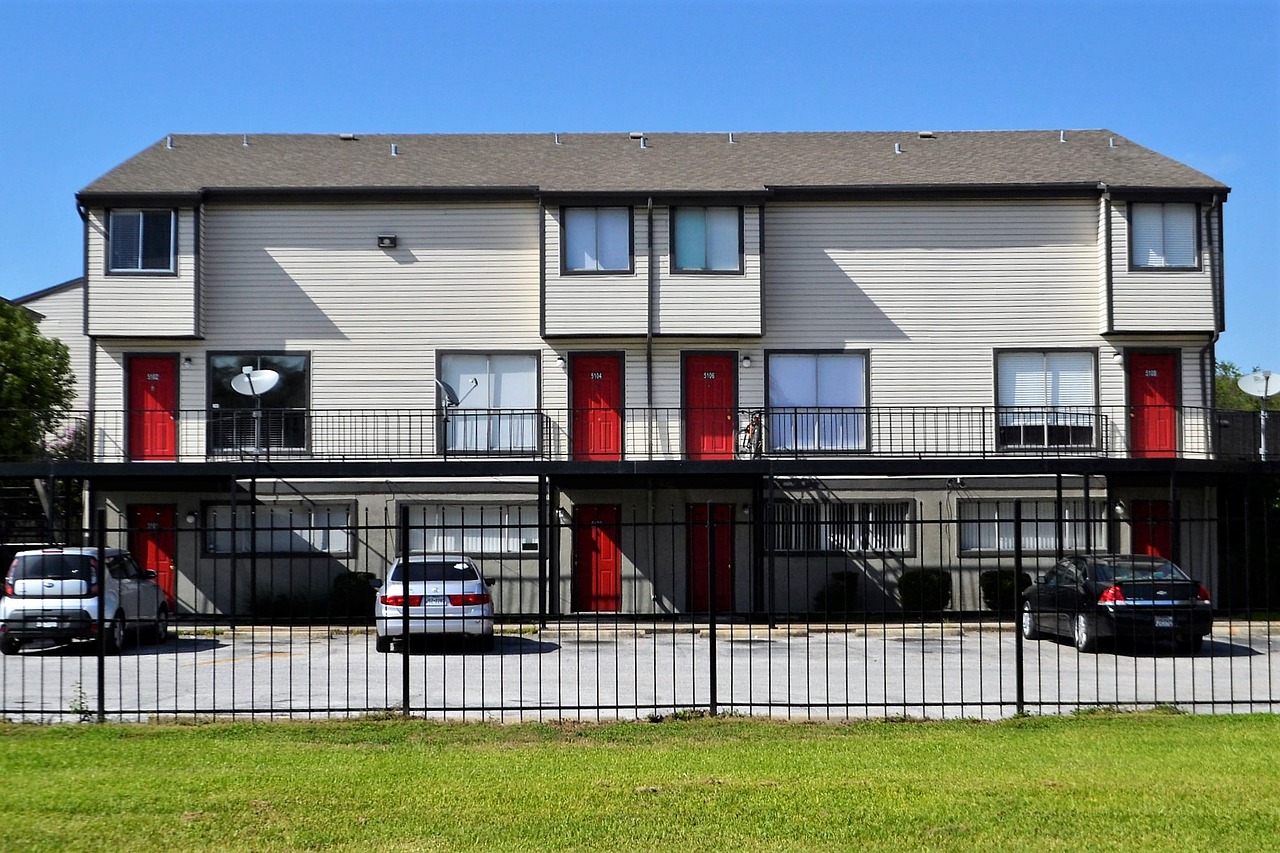 According to a study by Rent Cafe, the average rental prices in 2017 increased all across Los Angeles with the highest increase at 15.1%. 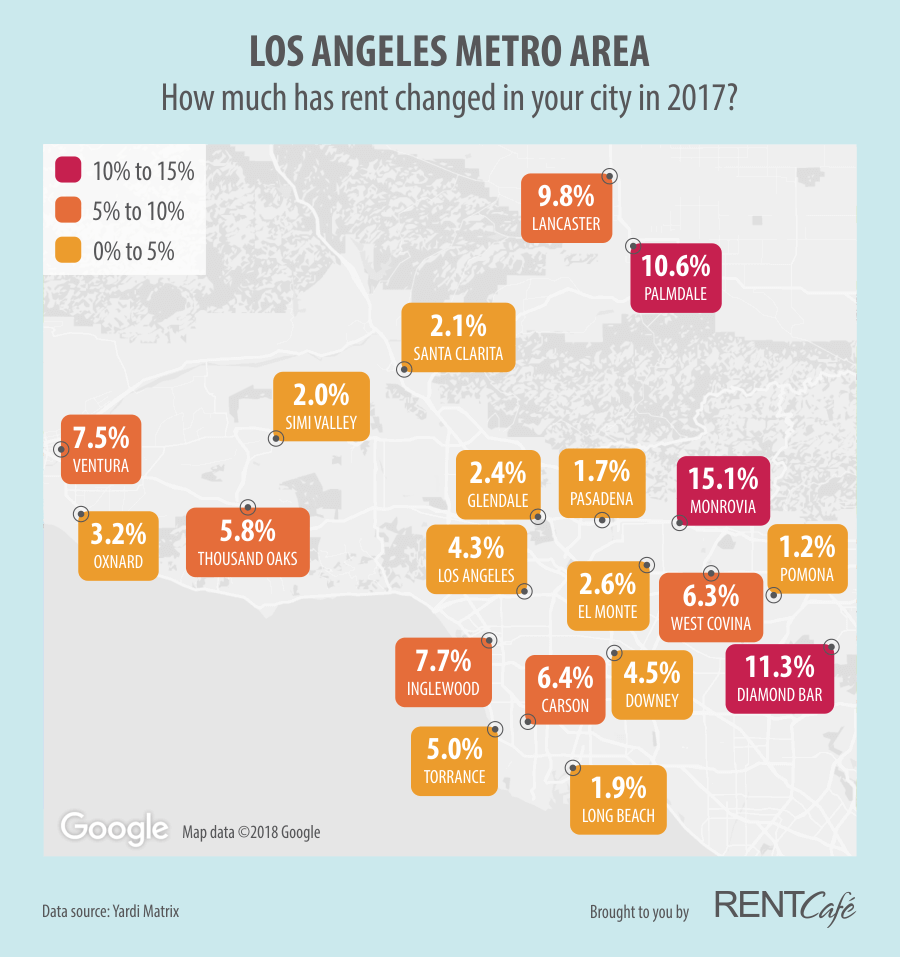 The massive increase in rent in Inglewood is due to the construction of the new professional football stadium and the metro stations that will make this part of the city a hot spot.

With more than 4 million people now living in Los Angeles, the fight for housing will only drive the prices up. How will you make Los Angeles your new home?

You had better be prepared for the hustle of your life!

Furnish Your Apartment With FreeCycle

So you’ve made it to Los Angeles and you’ve managed to get your first apartment! Yo ...