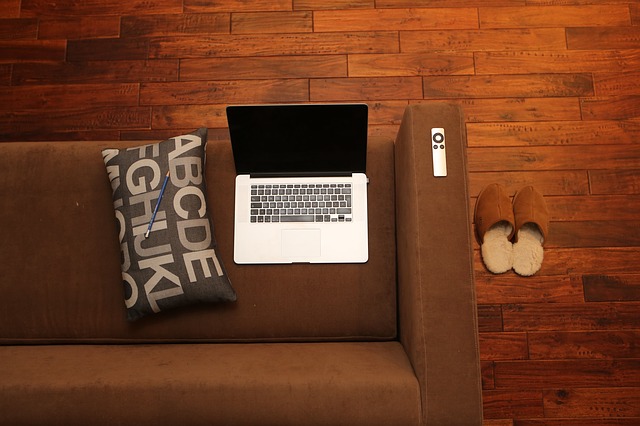 Of all of the cities in all of the world, Los Angeles was just named the top city for freelance workers. In a report delivered by Zen 99, who based their findings on insurance rates for individuals, cost of living, income tax rates, the percentage of people who are self employed and the climate, Los Angeles topped the list followed by Miami and then Houston.