HomeBig NewsThe Los Angeles Department of Water and Power Has ... 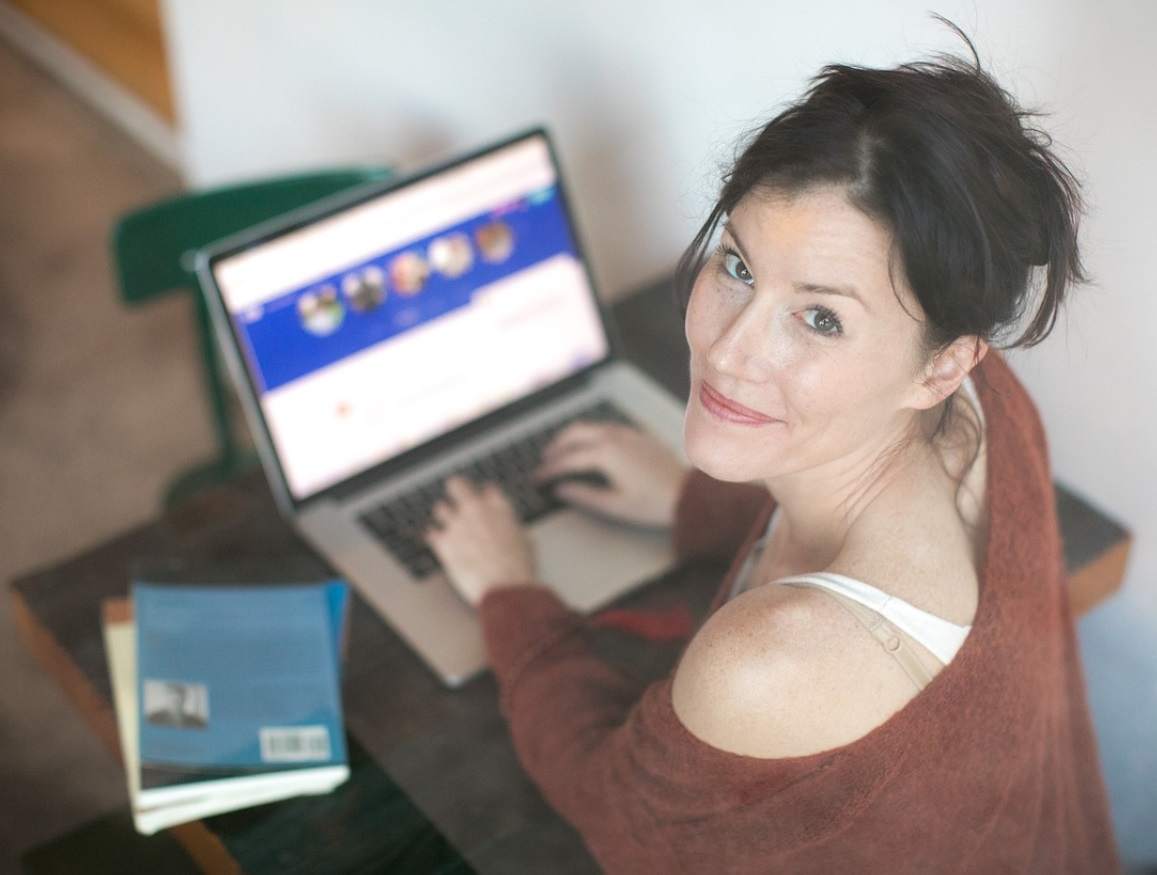 Once you move to L.A., you will join millions of others who become customers of The Los Angeles Department of Water and Power or LADWP. Your brain will be on auto pilot as you pay your BI MONTHLY utility bill online but LADWP is trying to entice you to browse their website a little longer.

In Los Angeles the utility bill is only charged every other month and it will probably be lower than any other utility bill you’ve had in other states because most apartments do not come with central air conditioning, at least not where I live. My utility bill averages $35 for TWO MONTHS, taking into consideration that I live in a 360 square foot studio apartment. It’s lovely!

Imagine my surprise when I opened my email tonight and saw that LADWP sent out a notice that I could save energy by buying products from their online store!

Actual ad from their email— 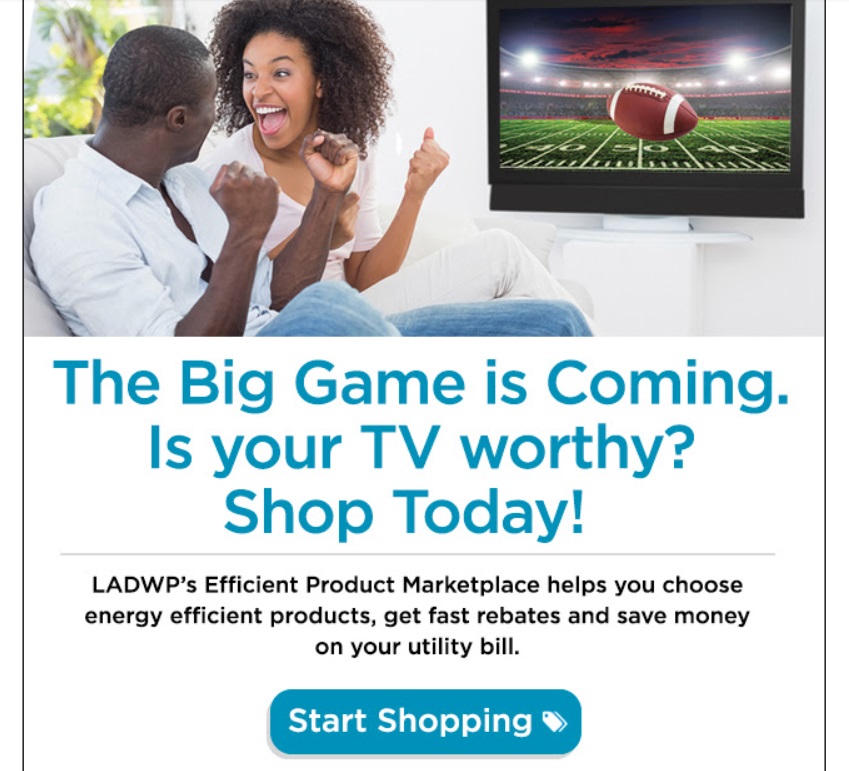 I laughed as I clicked the link to see what they would sell. Branded T-Shirts? Mugs for cold nights? Fans?

It turns out that they have televisions, air conditioners, thermostats, light bulbs, power strips and refrigerators, all specifically selected because they reduce energy costs. What a great idea! 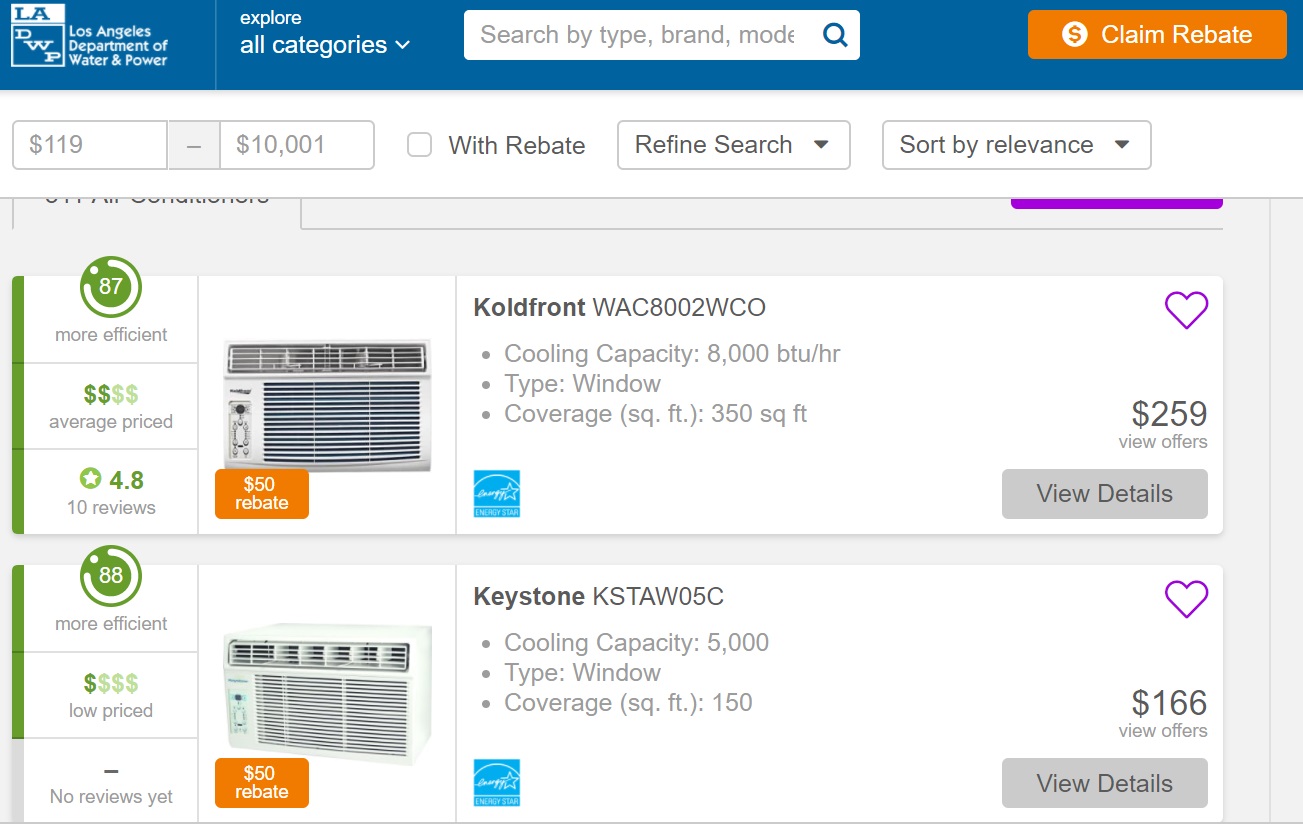 Since I am not lucky enough to catch the cool breeze of the Atlantic like the ritzy folks who live in Santa Monica or Long Beach, I really need an air conditioner before I melt away. But, at least I don’t live in the Valley where temperatures top 90 degrees on a regular basis each summer prompting people to seek relief in a cooling center or to create any excuse to visit downtown L.A. to beat the heat.

As always, Los Angeles always seem to lead the way in progress and that’s because the most progressive minds move here!

Is Los Angeles A Good Place to Live?
13 Reasons It May Be Time To Move To A New City
Moving to LA: Luisa From Chicago
Share!
Tweet
Notice: Please check settings of Facebook API in Theme Options -> Advanced

Of all of the cities in all of the world, Los Angeles was just named the top city for freelance ...