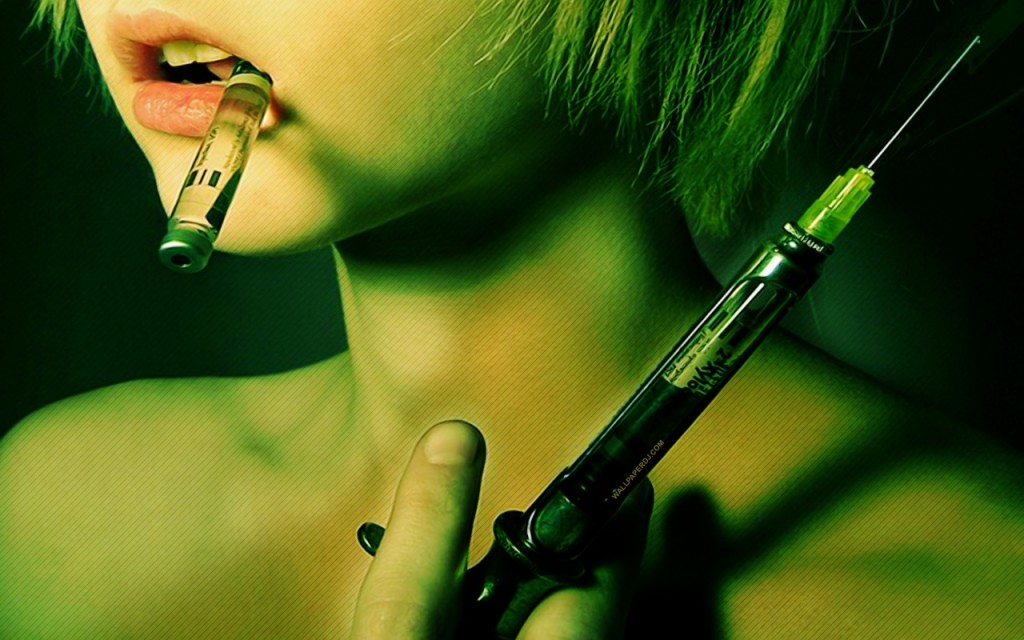 When California Attorney General Kamala D. Harris released her report on Transnational Organized Crime, we didn’t expect to read that “more narcotics, weapons and humans are trafficked in and out of California than any other state.”

This new report, Gangs Beyond Borders: California and the Fight Against Transnational Organized Crime, heralds three pillars of transnational criminal activity; the trafficking of drugs, weapons and human beings; money laundering; and high-tech crimes, such as digital piracy, hacking and fraud.

According to the report, the numbers are so high for the same reasons the world is enamored by California;  large ports, a vast interstate system, economic development and job creation.  We can’t forget that California is widely known as one of, if not the most, progressive states in the country.

California is fighting back against the ills that threaten to weaken its reputation and safety. According to the report released by Harris:

READ MORE about California’s plan to secure the safety and health of its residents.