HomeBig NewsWill The Los Angeles Times Continue To Be Relevant ... 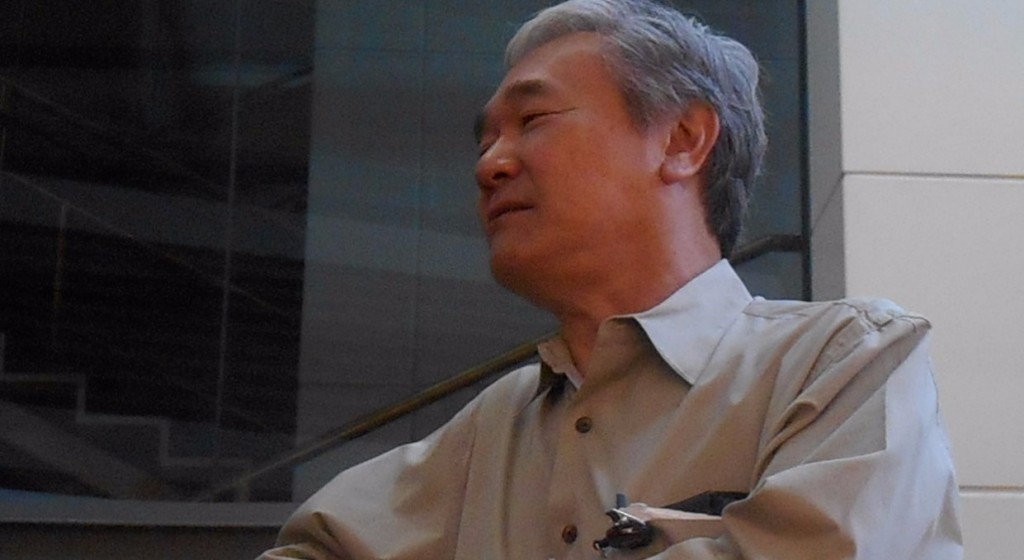 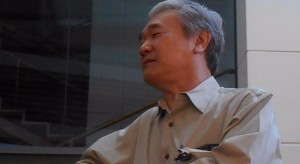 Darrell Kunitomi, a 30 year employee of The Los Angeles Times offers insight into the obstacles the paper faces in the wake of technology.

Darrell Kunitomi is a veteran employee of The Los Angeles Times. He has watched the LA Times evolve from the time he was first employed as an “assistant’s assistant” nearly 30 years ago to his current role as Communications Specialist. Kunitomi also leads the tour of the Los Angeles Times Olympic Printing plant located at 2000 E 8th St in Los Angeles.

The Los Angeles Times Olympic Printing Plant tour is an amazing journey behind the scenes of what is now the largest newspaper printing press in the country. As you move through the tour you will feel as though you are becoming involved in its history.  But the magic isn’t really in the machines, it is in the way that Kunitomi shares the rich history of the LA Times as well as his thoughts on where he believes the Los Angeles staple news source stands in light of advances in technology that have shaken the traditional newspaper industry at its core.

Below are just a few of the sentiments Kunitomi expressed during his walking tour.

[box] “There used to be very few news outlets. Now you can get news off of a blog. You can go to your own blog and read your own news and get your own political views reinforced. And that I think is unfortunate, but that’s just the way it is now.”[/box] [box] “It’s not just the internet that has hurt us. There’s a lot that has happened besides the rise of the internet. We are fighting things like- who had the first word of Michael Jackson being rushed to the hospital? TMZ. Who had the first word of John Edwards and his love child? National Enquirer.”[/box]

MTLA TODAY: Are you still hopeful about your position as a strong news source in the community?

[box] “We are forever hopeful. This is a good strong company. The Times is still a great news organization. If anybody can come through all of these crazy times we’re living through it’s going to be us,” Kunitomi shared. “Who is going to investigate the Bell scandal; the LAUSD; the problems that Catholic churches are having; the LA government; the problems the Sheriff’s department has had; the LAPD? People think we’re anti- police, anti-Sherriff. No. If they’re doing a good job- great. But if in the LAPD Rampart scandal you got guys stealing pounds of cocaine from evidence or the sherriff’s department you’ve got a real gang of Sherrif’s who have their own gang sign there’s a problem there and we point that out.”[/box] [box] “We still try to ride that high ethical horse here. In spite of the fact that the world is just ah- all of those old boundaries seem to be gone. There’s no more privacy. There is a real pass along world of news and we hope that it comes back to the primary investigative and solid reporting that people like the LA Times, the Washington Post and the New York Times do.”[/box]

Do you want to learn more about the Los Angeles Times Newspaper and it’s history? Check out our Buzzfeed article: 10 Interesting Facts About The LA Times Newspaper or watch an extended version in our video below!