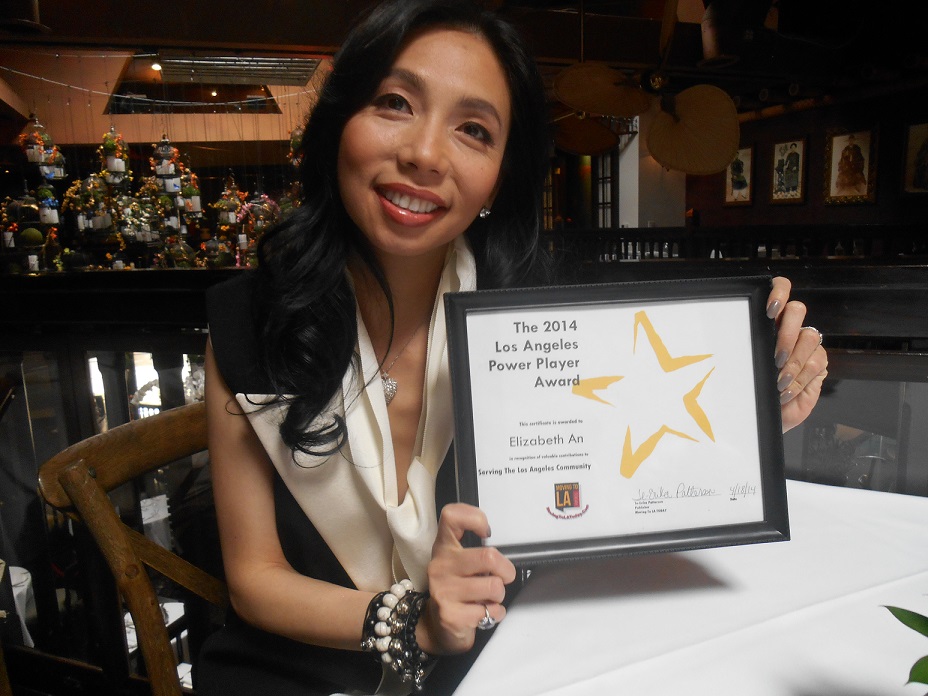 Are you planning to move to Los Angeles? You’re not the only one. Los Angeles is a dream destination for thousands of people globally who watch as the world shines a spotlight on our city. They want to experience the stardust. They want to see if they can shine too.

Moving to Los Angeles is a risk that many may take but few will endure. To encourage and inspire the readers of Moving To LA TODAY, a resource blog for hopeful Los Angeles transplants, I hit the streets searching for the most admired and respected business and community leaders in Los Angeles. I wanted to learn from the most successful and beloved Los Angeles residents what it takes to build a brilliant life in L.A.

The 30 names on this list were offered in whispers at the post office, while in line at the grocery store and even while breaking a sweat at the gym. I asked unsuspecting Los Angeles residents- Is there anyone in this community that you admire? Do you know of anyone who represents the true spirit of Los Angeles?

The top 10 most celebrated L.A. Power Players were given an award and invited to share their thoughts in an exclusive interview that offers viewers important advice about how to build a beautiful life in Los Angeles from the very people who represent the epitome of success in L.A. Do you have what it takes to thrive in L.A.?

As the former owner of the high end retail hot spot, Fred Segal, Jackie was thrown into the spotlight as she catered to and courted the most illuminated names in Hollywood and beyond. LEARN MORE…

Shane Murphy Goldsmith is the CEO of Liberty Hill, a foundation that offers a unique combination of grants, leadership training and support to organizations that incite social change. LEARN MORE…

Fifteen years ago Moj stepped out on a limb and became an entrepreneur. She defined herself for herself and magic happened; she became one of the most prolific serial entrepreneurs in Los Angeles County. Admired and sought out by brands who need that extra push to create the buzz their products need, Moj is considered to be a secret weapon. LEARN MORE…

“People who come from all parts of the world will do fine here if they have the work ethic,” EJ states.

Paul has made Los Angeles his home and has relentlessly tilled this fertile ground until every season yields a crop of happy customers. He says he enjoys living in Los Angeles because of its progressive nature. LEARN MORE…

Elizabeth credits the community of transplants in Los Angeles as the reason why she has been successful in business here. “Because of the welcoming nature and diversity of Los Angeles, our family and our culinary traditions were accepted with open arms by the community, and Crustacean was an instant hit, and I am forever grateful for that,” Elizabeth shares. LEARN MORE…

Carol has enjoyed watching the city of Inglewood grow over the course of more than 2 decades as she grew her private practice located at 3015 W. 85th Street in Inglewood, earning her a reputation as a staple in the Inglewood community. LEARN MORE…

Todd Barnes is the General Manager at The Abbey, the uncontested hub of the gay community in Los Angeles County. The Abbey serves as a must-visit ticket item during every trip to Los Angeles, boasting a roster of clientele that would outshine all of the stars on the Hollywood Walk of Fame. LEARN MORE…

One glimpse of the Torosian family and you’ll probably assume that they are the perfect model f ...

When I received the invitation to sample the cuisine at  L’Assiette Steak Frites located at 716 ...